Dwain Johnson [1921 - 2011] was a Minnesota high school teacher and a pioneer of educational theater and media production. During a career that spanned the '40s through the '80s, he brought several theatrical and television "firsts" to southern and central Minnesota. He built what is believed to be the very first instructional television studio in the country and he developed widespreach recognition for his professional-level theatrical productions that set attendance records.

"Mr. J" began his formal career in Staples, MN in 1955 and then moved to Rochester in 1958 where he taught at John Marshall High School and Mayo High School until he retired in 1984. He was a deeply committed and effective teacher whose mantra was "Give them a taste of success."

This web site is an online overview of his career, accomplishments and philosophy. It began on the centenary observance of Dwain's birth and it hopes to be a steppingstone to further the discussion about what happens to live theater in the post-pandemic 21st Century.

SORT OF APOLOGY: The site has been curated by me, his daughter, Robin. I am an amateur web designer who has been building this site in my spare time. Consequently, you'll see a lot of Lorem Ipsum text and pages under construction. Not the way the pros would do it, but I am enjoying posting as I go!

Johnson saw television, not as the educator's enemy, but as a vital tool that could democratize learning and communication. In the late 1960s, he was pretty much alone in this quest. One of his favorite anecdotes concerned a meeting of administrators gathered to hear Dwain's proposal to build a school-district-wide cable TV network. (A dream that would come true.) After enumerating what a cable TV do, the sincere and unintentionally laughable response was "Why would anyone need more than four channels?".

One can only hope that the unimaginative chap moved on before the internet came and blew his mind! 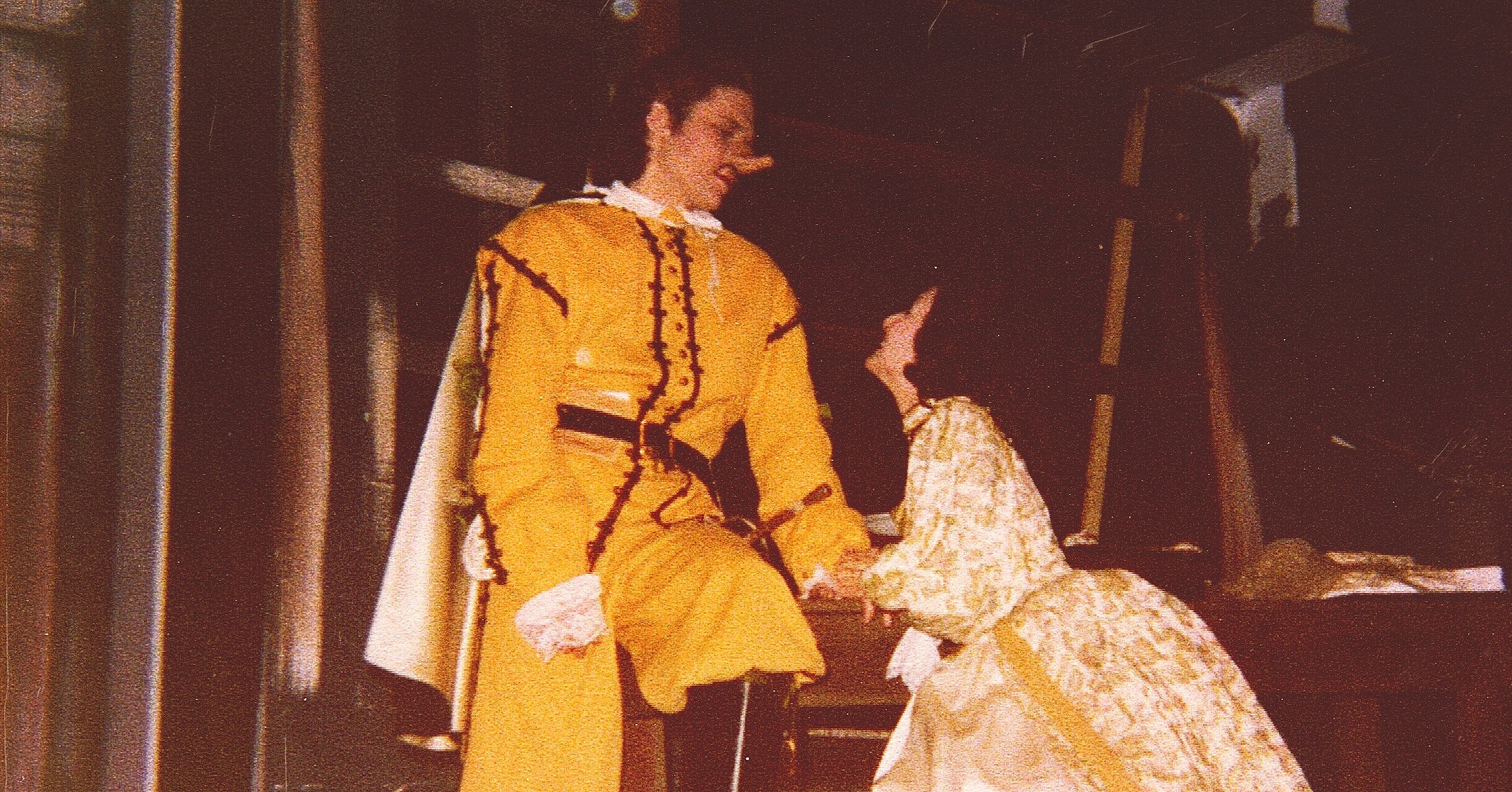 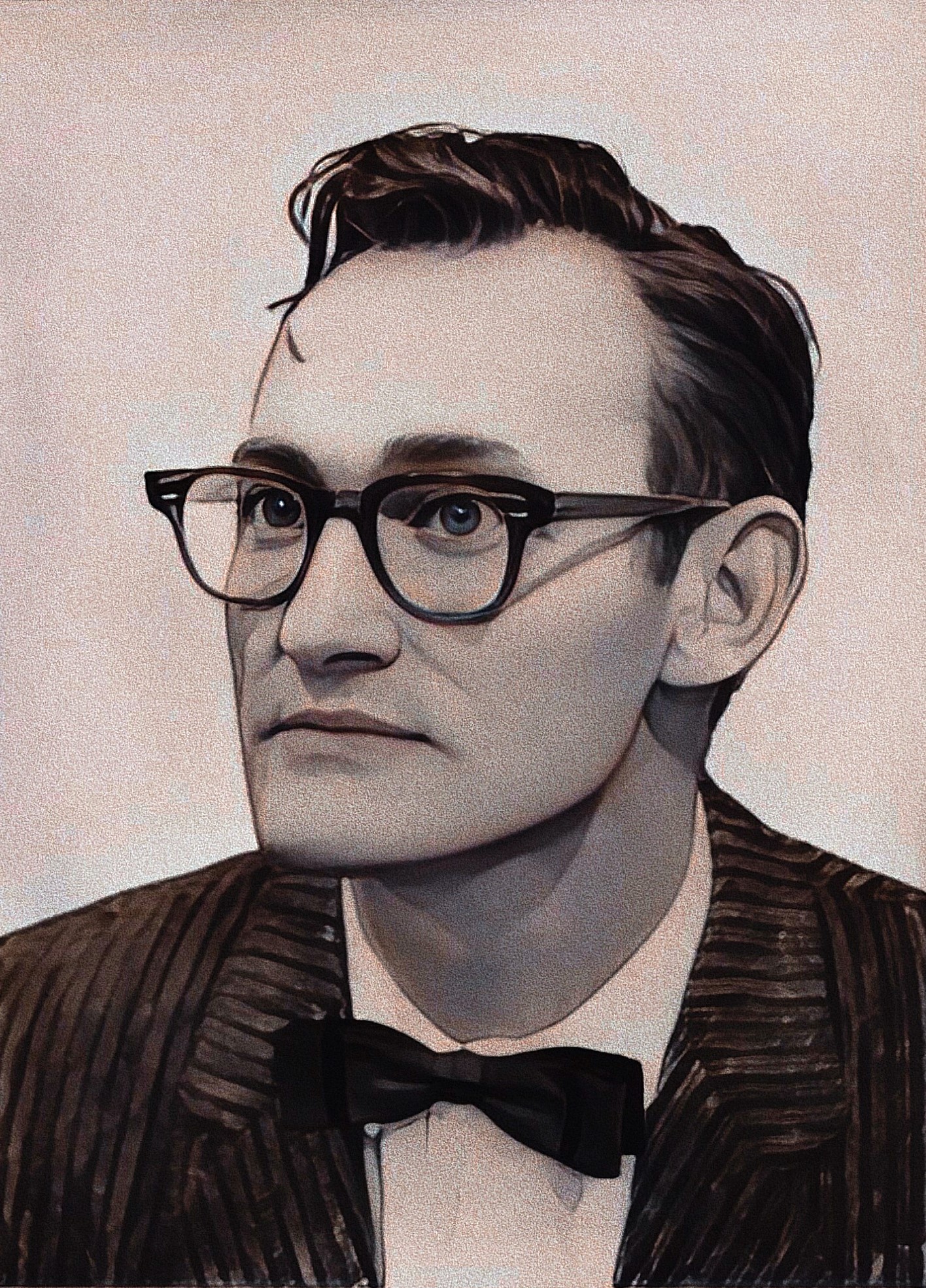 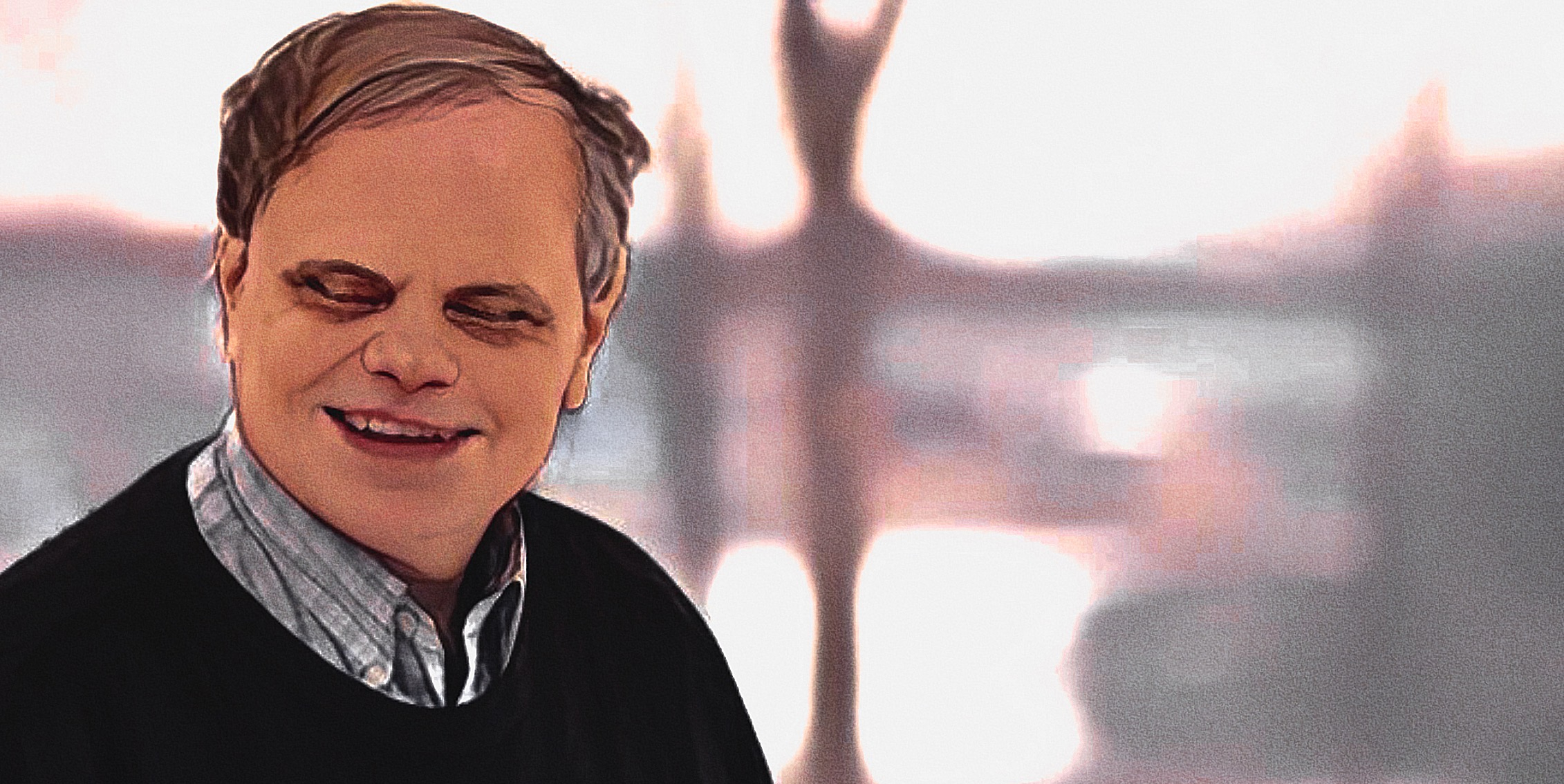 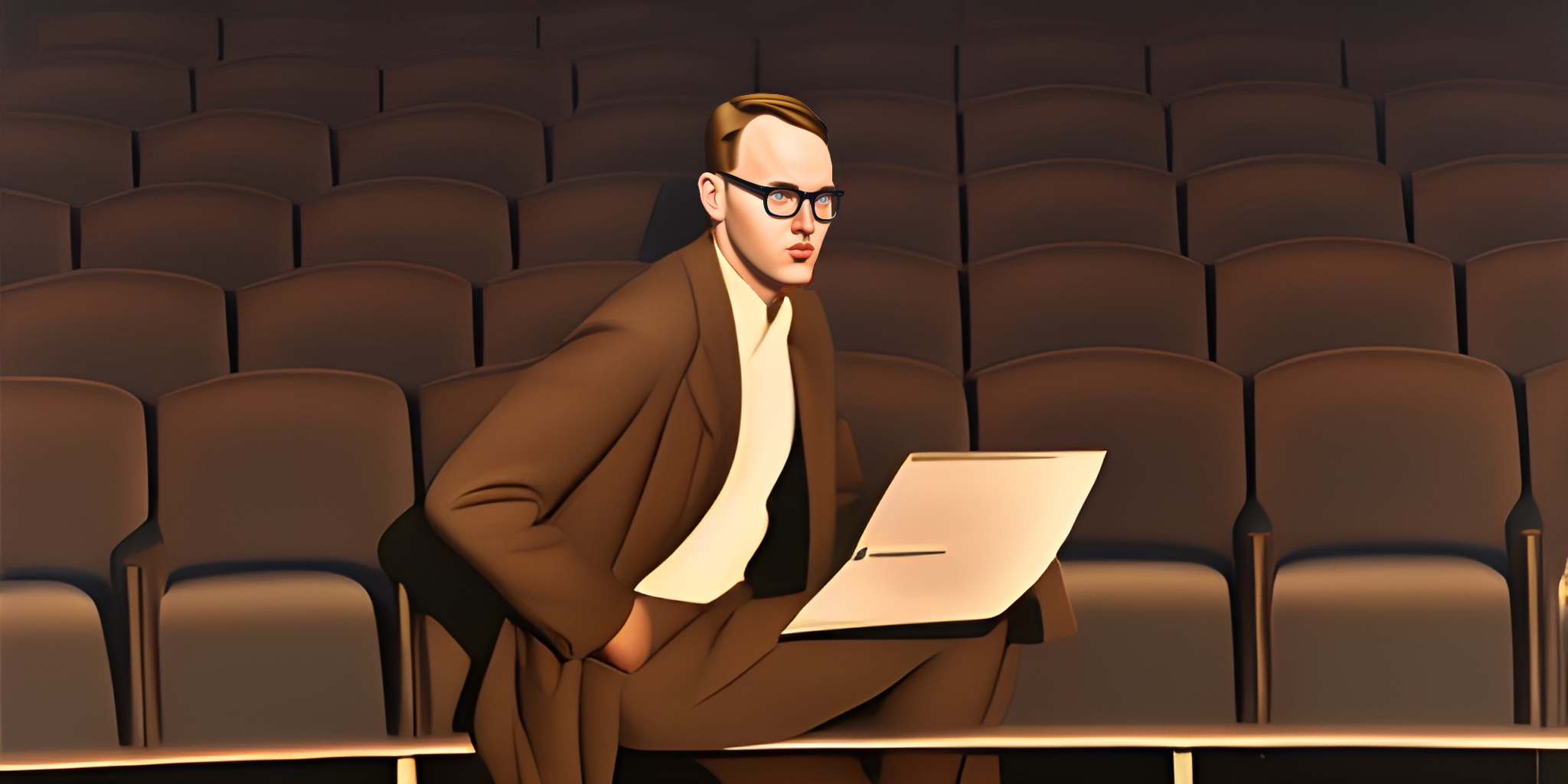 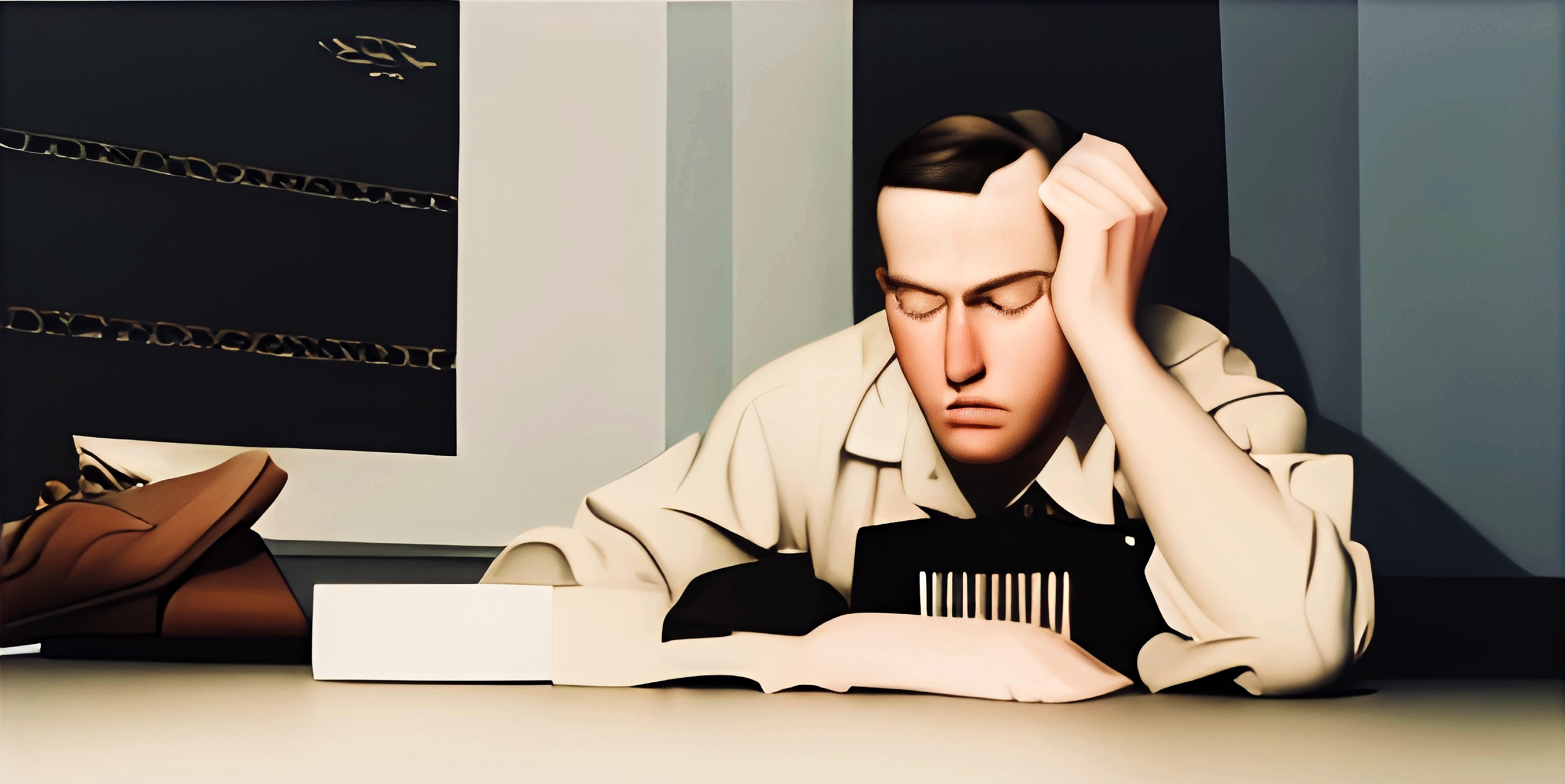 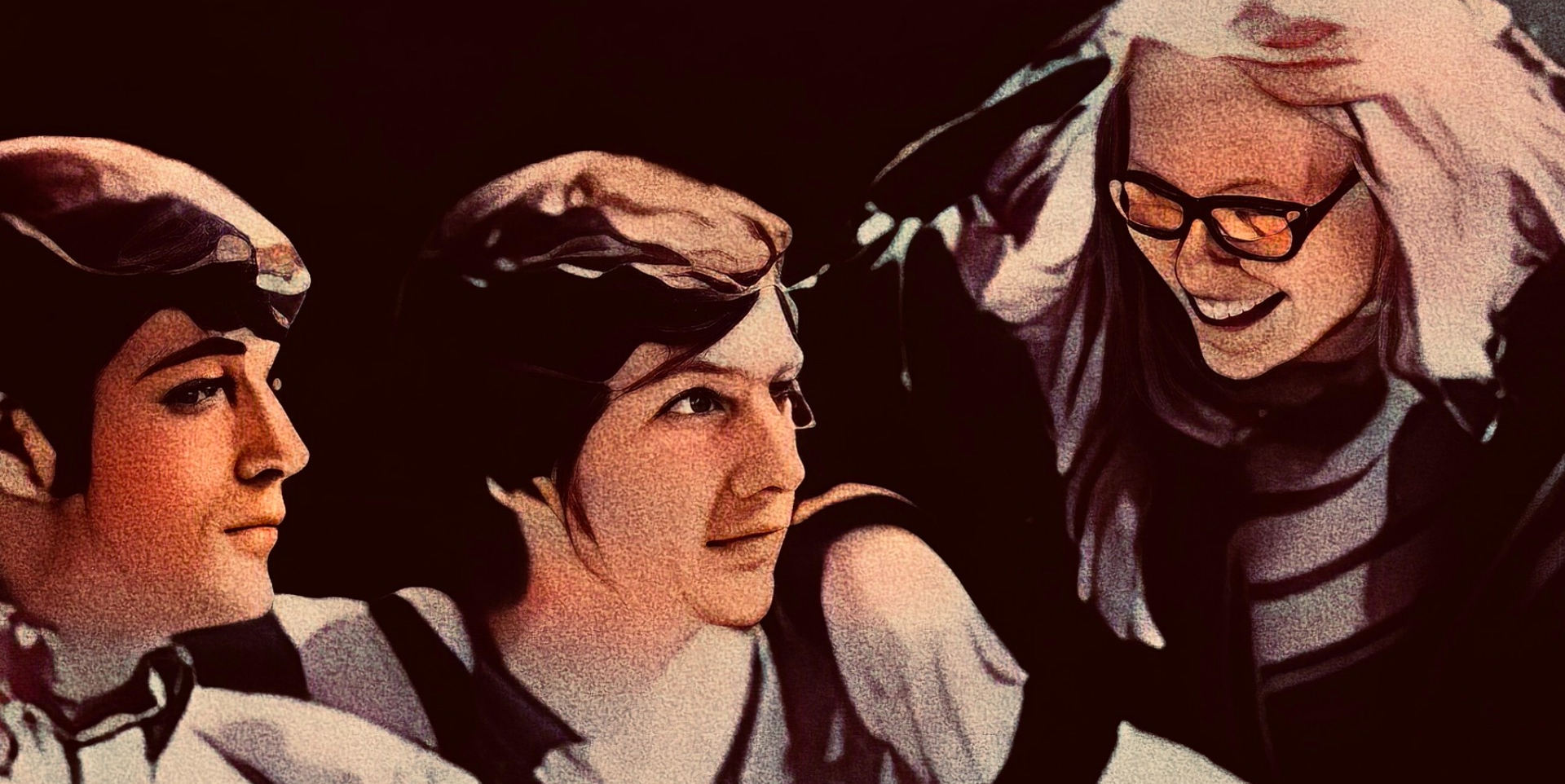